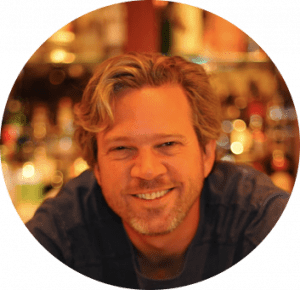 GinBuilders was founded by Daan and his co-founder Ron, on August 12th, 2020. However, Ron & Daan’s story goes back. Way back.

They were ‘little tadpoles in the Heineken Pond’ around the year 2000 when Daan was tasked with organizing the night activities for the Heineken distributor conference in Miami. And man, Daan did not disappoint..as we told many of our GinBuilders customers in the intro calls, Ron does not remember anything from that conference, however, he does recall smiling for 3 days straight and being hungover every day. And gaining a new friend, Daan.

Daan continued his very succesful international career at Diageo and Lucas Bols in senior management positions, while Ron stayed at Heineken for many more years and decided to become an entrepreneur.

Daan & Ron stayed in contact over the years, and in early 2020 they started talking Gin and discussed how awesome it would be to build a company focused 100% on 1 drink, Gin Tonic. It made no sense. And Daan & Ron loved it. It had Rock and Roll written all over it. 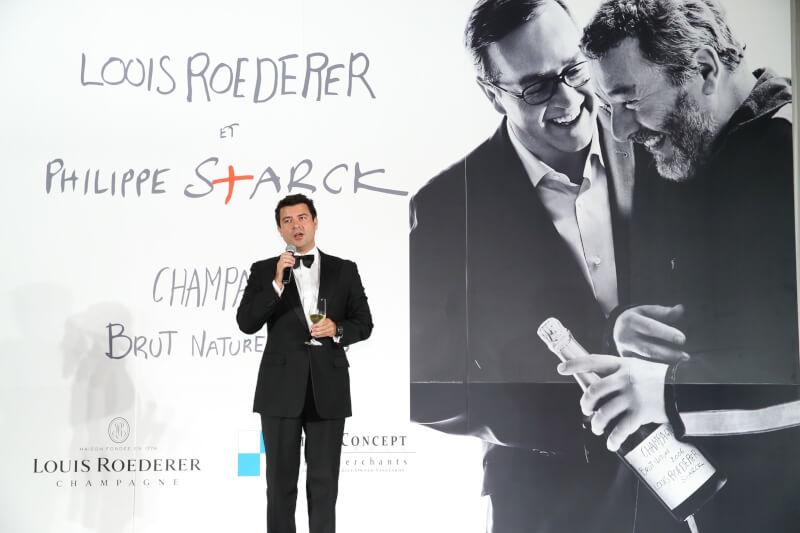 Rule Number 1: Do not work with Assholes

Daan loved that rule and proudly introduced it to all our potential clients, distributors, and partners. We posted it on all our communication. We lived Rule number 1. Daan made it his one rule too.

Daan absolutely loved GinBuilders and was incredibly proud to use his years and years of experience in the alcoholic beverage industry to help Gin and Tonic brands to find distribution and sales in the Americas.

Daan lived life to the max, the embodiment of ‘My life is awesome’. He had a contagious smile and a permanent grin. It was impossible not to like Daan and after meeting Daan you would have a friend for life.

On October 4th, 2022, however, their Journey ended when Daan passed away in Brazil, leaving behind his beautiful daughter Julia.

Our hearts are broken. We hope you found your peace. See you on the flipside. 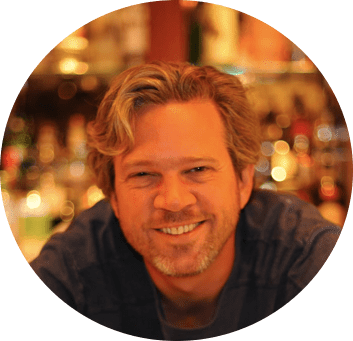